A $99-per-year Amazon Prime membership provides various perks, including free 2-day shipping from the Amazon online store and streaming access to Amazon’s media libraries. But for Apple TV users, accessing Prime Video content has been frustrating, because there was no Amazon app for the Apple TV. That has all changed now, and if you have an Amazon Prime membership and an Apple TV, it’s time to download the new Amazon Prime Video app. It gives you a boatload of additional video content, including Amazon’s original programming (like The Marvelous Mrs. Maisel, which is hilarious). Find it on your fourth-generation Apple TV or Apple TV 4K in the App Store app. If you are still using a third-generation Apple TV, Amazon Prime Video should appear automatically on your Apple TV Home screen. 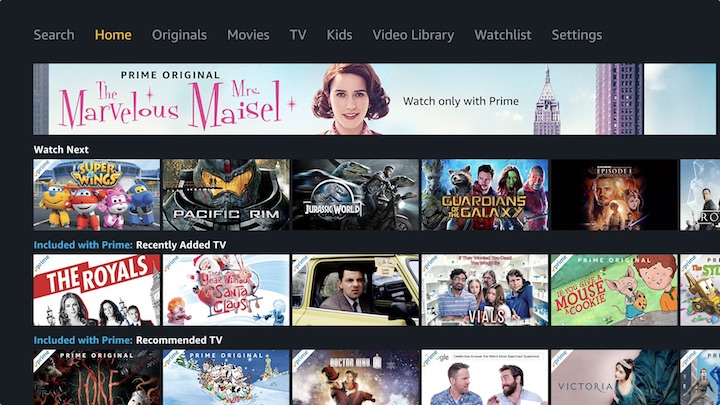